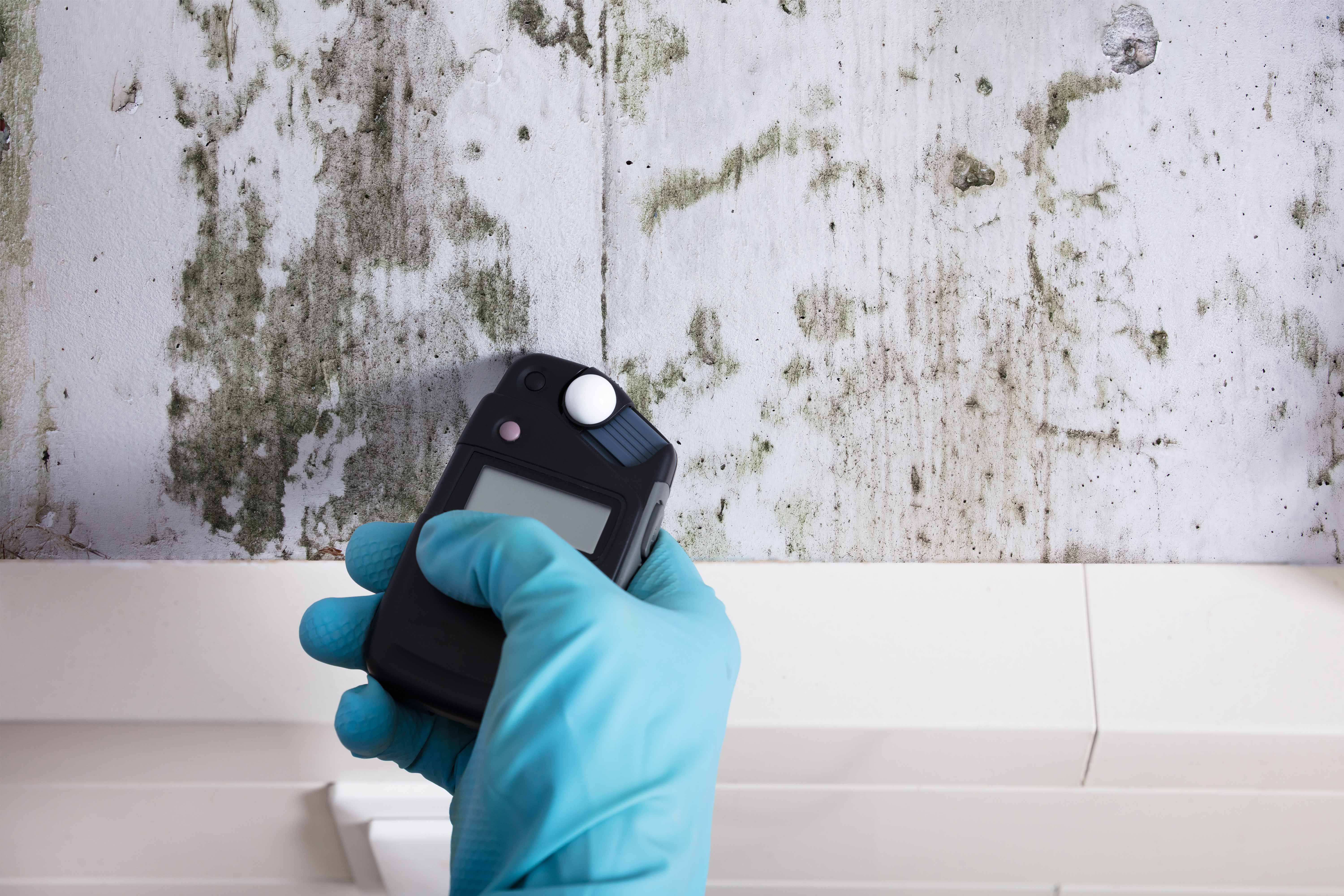 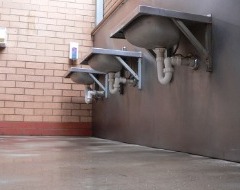 DEFLECTA ANTIMICROBIAL® and DEFLECTA BOTANY® was applied to the restoration work project, carried out by the Mansfield Shire Council to the public toilet block, to improve hygienic outcomes for the locals and tourists passing through the vibrant town providing the facility with a sanitised, slip resistant concrete surface.

DEFLECTA® ground the concrete substrate in the Ladies, Men’s and Disabled toilets to an acceptable finish to receive DEFLECTA® products. 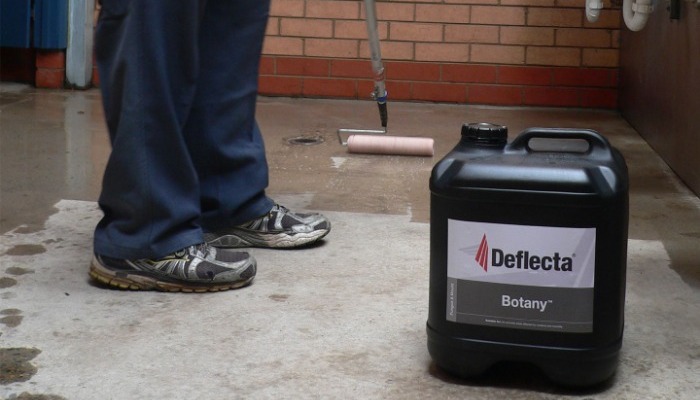 DEFLECTA ANTIMICROBIAL® was then applied to the freshly ground concrete floor to kill bacteria/pathogens within the concrete matrix.  The build-up of these toxic contaminants are purged to the surface, then washed off.  After an inspection of the sub-floor, the following assessments were made:-

Ladies Toilet Block – Purging process was developing over 48 hours, followed by a wash off, then the application of DEFLECTA BOTANY® was applied.

Disabled Toilet – The assessment and application was the same as the Ladies Toilet Block.

Men's Toilet Block - The purging process of contaminants was left up to 72 hours, due to the initial condition of the sub-floor this area required further purging time, followed by a pressure wash, then the application of DEFLECTA BOTANY® was applied.

After closing the public toilet block for an upgrade, that sees a high turn-around of people, the Mansfield Shire Council and the general public received the benefits for these works, as:-

Note:-  For new substrates, bacteria/toxic contaminants have not build up in the concrete matrix, therefor it will be salts that will predominately purge. 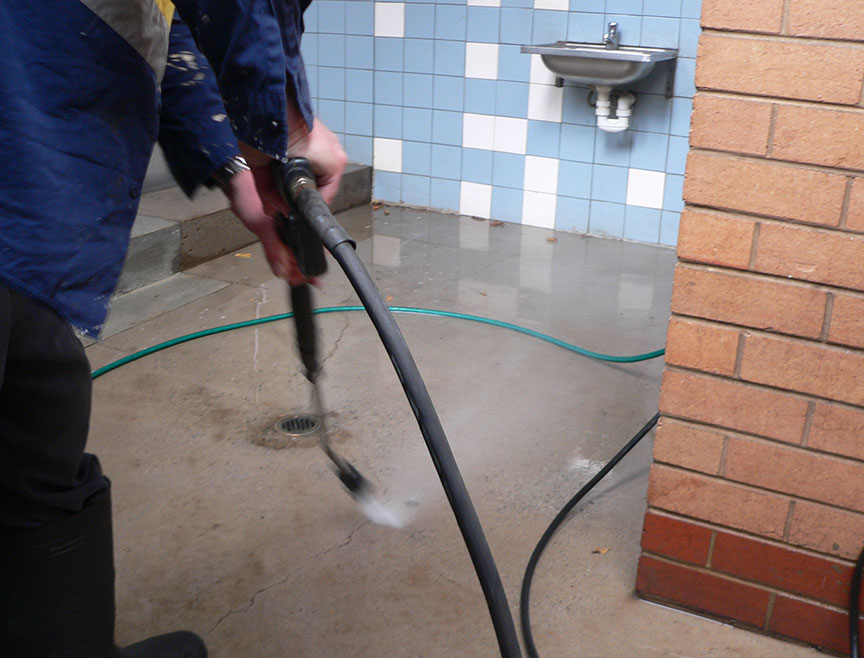 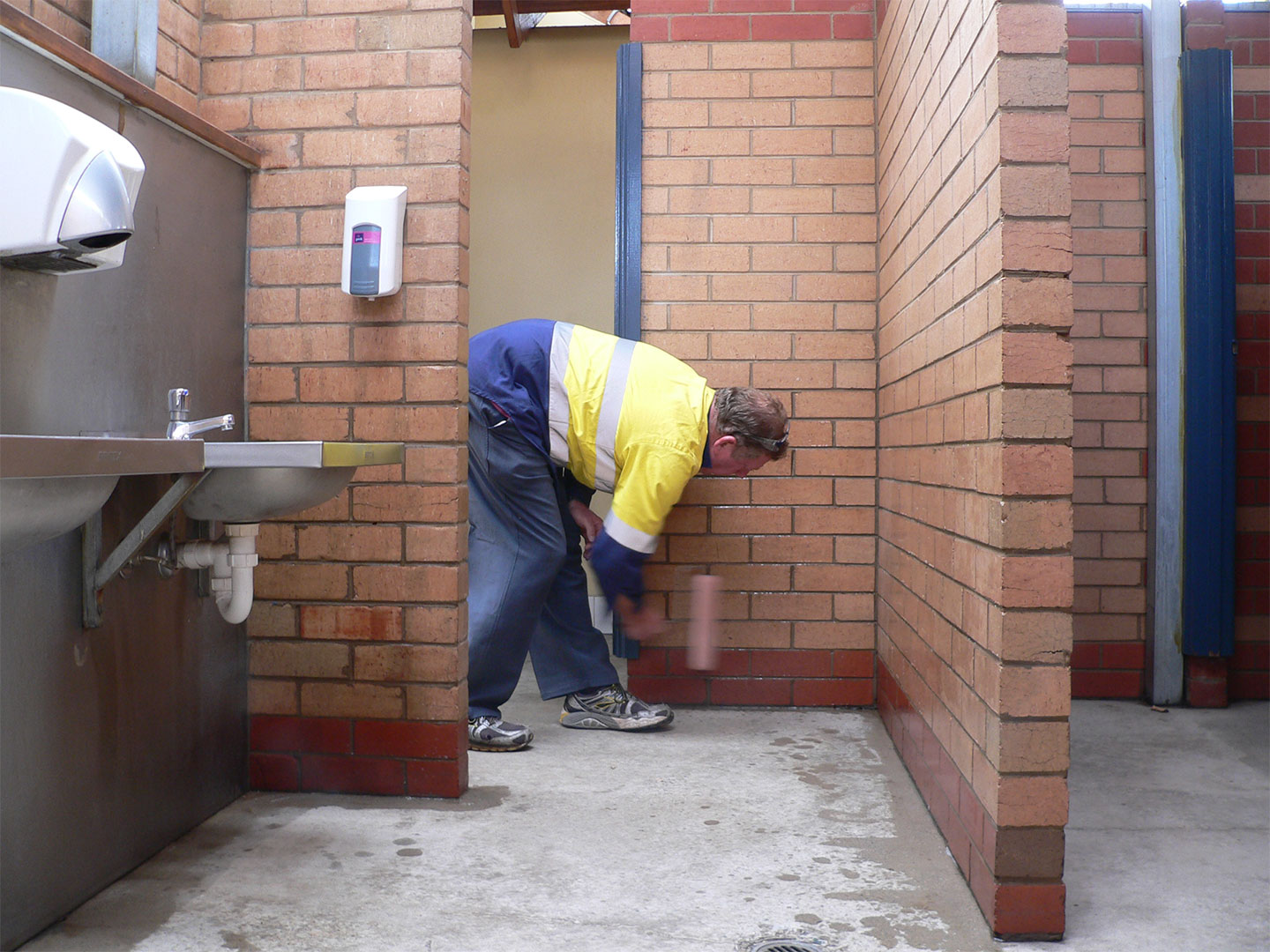 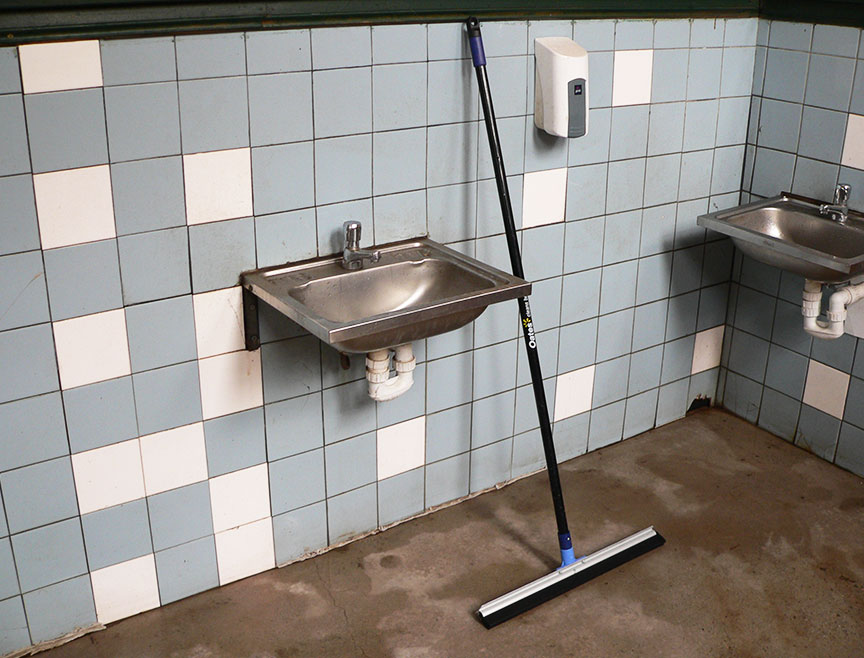 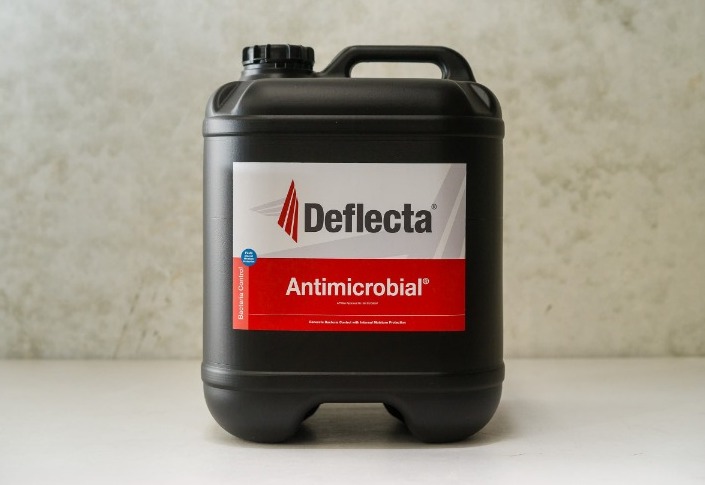 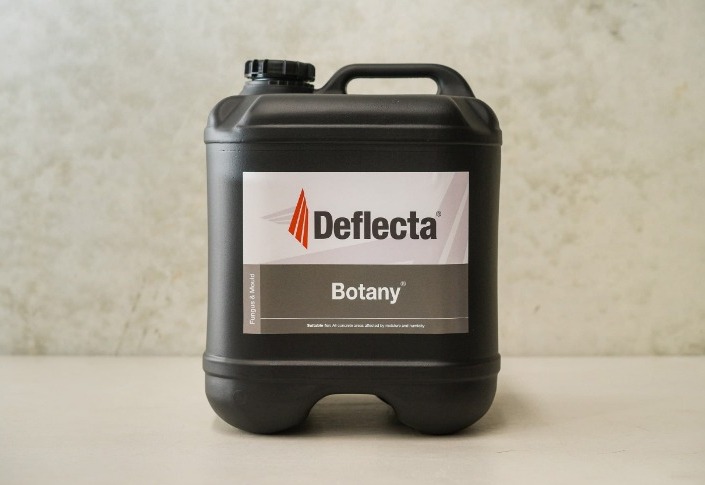